Extra Chromosome and All


Sure it is not the journey I anticipated but I will lay in my bed and fall asleep listening to the baby monitor with sounds of the oxygen compressor helping Kaleb and I will thank God for my two boys we have been blessed with, extra chromosome and all.
"The things that make me different are the things that make me." -Winnie the Pooh 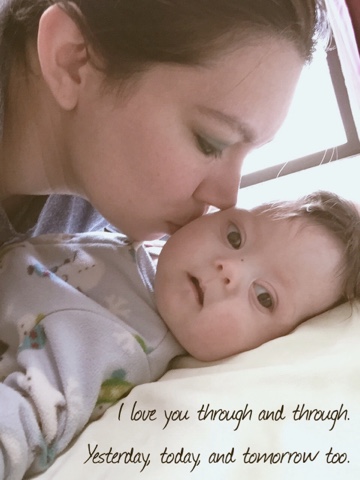