Inchestones can be big milestones

There are times when having a child with differing needs and abilities can be seen more than other times. Going to a big event such as MLB games can be one. Last night Kaleb was overwhelmed with the crowd, noise, and the overall experience. We spent more time walking him around in his stroller than at his stadium seat. Then he and I opted to watch the fireworks from the van while we listened to his playlist and I held his hands. But he watched and was able to experience from where he felt safer.

However, there are two things that TJ and I both loved and silently celebrated. 1- was being able to have him walk to/into Kauffman Stadium. He’s never been able to do that. 2- (and my favorite) was watching him bat at The Little K. It’s something I wondered if he would ever do. We have countless videos and pictures of Kaden batting and running the bases, but I didn’t know if or when we would have some of Kaleb.

Last night even though he was overwhelmed being all of the people and noise he liked watching the kids at The Little K and said he wanted to do it. So today when we went back we told him he could try and we went there as soon as we got to the ballpark. When we got there there wasn’t a single person waiting in line, it was perfect. We got his walker and placed him in it so he could walk up to the plate. He let Daddy know that he didn’t want any help when TJ tried to help him balance so he could swing with both hands. He swung one handed while he held on to the walker with the other but he was so proud to do it all by himself. He then took off down to first with Bubba right beside him. And while he didn’t go around all bases, deciding to do the Kaleb version and turn halfway between first and second to head home, my heart squeezed watching him walk and touch home plate.

It might have been hits/bunts off of a tee and it might have been a Kaleb version of running the bases but that trip to The Little K meant a lot to TJ and I. Most importantly it meant something to Kaleb who went from being withdrawn and overwhelmed to smiling and being so proud of himself.

He then proceeded to pass out for a nap in the stroller after that at bat.

He also was able to relax a lot more for today’s game. 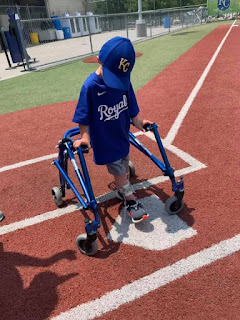 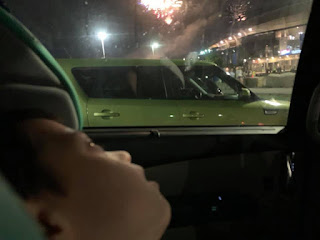 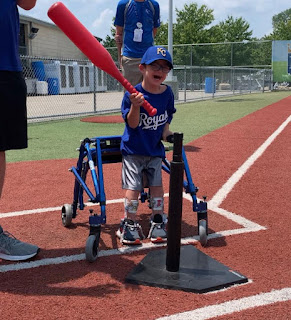 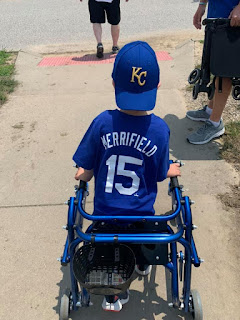 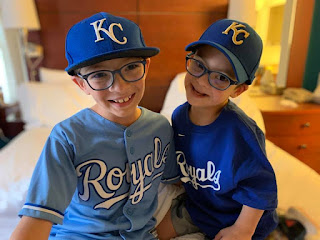 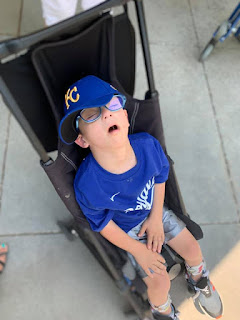